One of the real tragedies of Boko Haram’s violent movement in northeastern Nigeria is that it compounds the already desperate plight of people living in that region. Long before Boko invaded these villages, they struggled to scratch a living out of the soil as desertification crept south from the Sahara.

When Boko did launch their offensive into the region, they raided the storehouses and granaries of everything useful to their troops, and burned everything else, erasing years of savings and assets that the communities had accumulated. After the Nigerian military reclaimed the territories, families already aching from the loss of loved ones now have to rebuild their lives from nothing, often returning to decimated farms, shops, and an environment too dangerous for the vast majority of aid organizations to work in.

Compounding the desperate situation, the rainy season started three weeks late and ended three weeks early, ensuring that most of the farmers’ crops never reached maturity, further worsening the humanitarian crisis. Had Boko never invaded and pillaged this region, the people in these communities may have been able to withstand the impact of a short rainy season and a poor harvest. But because of Boko’s brutal campaign, many communities are caught in an existential crisis with almost no one capable of delivering effective and sustainable aid. 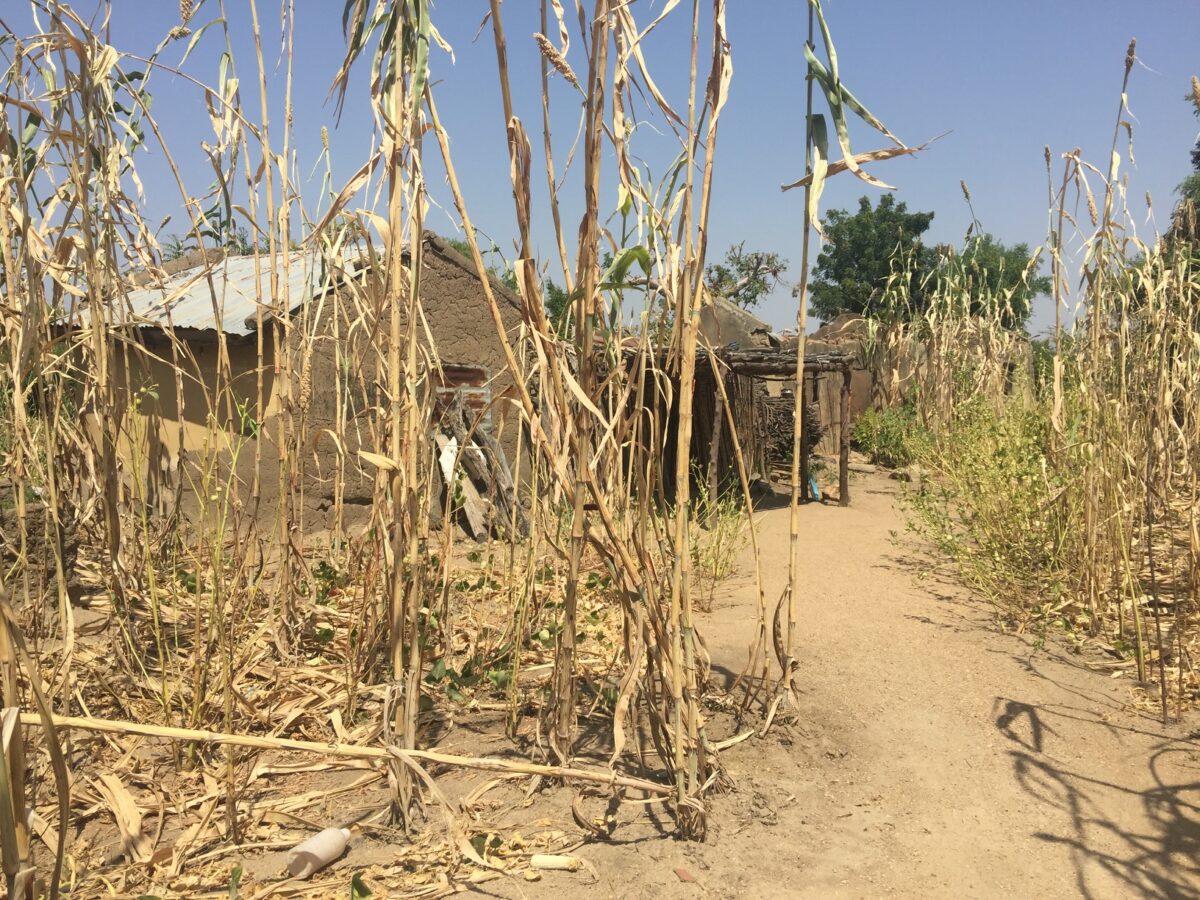 As you can see from these pictures, a bad rainy season has far reaching effects. This community reported an extreme lack of potable water, but on reaching the community, we saw three wells that looked to be in working order. However, the locals said the wells were broken. As we talked through the water issues in focus groups, we asked them what part of the wells were broken, and how were they fixing them. “We have to keep buying pipes to reach the water below. Only a couple families can get water before the well runs dry every day.”

Turning to our colleagues, we finally understood a critical part of the water crisis. “So the well is operational, it’s the aquifer that’s depleted.” 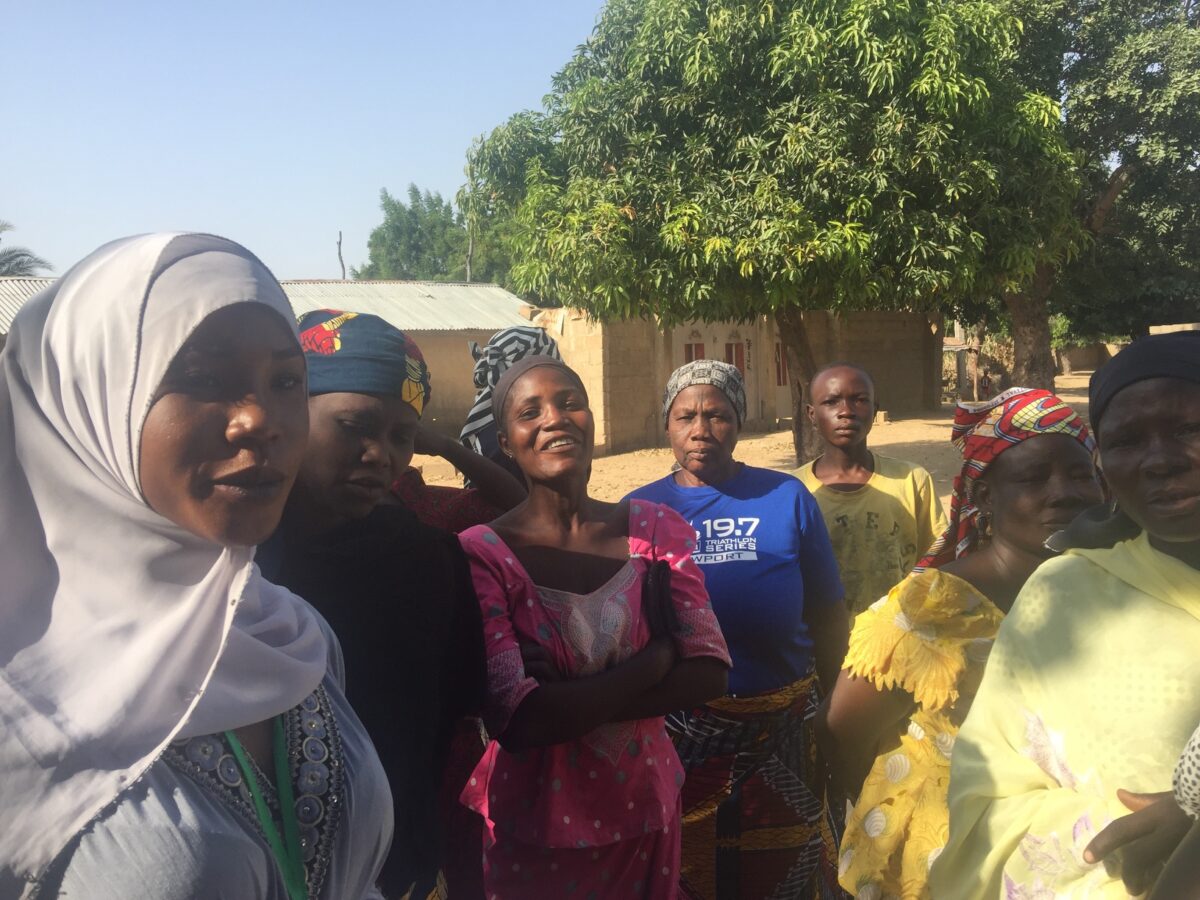 “Yes, of course. What did you think we meant?”

“Who is managing the water use? How are you governing this critical resource?” we asked.

“No one. We are just trying to live day by day, what else can we do?”

The problems in northeastern Nigeria are complex, and thus require detailed local data to address effectively. We are actively seeking funding to address these needs with our local NGO partners.